Tap Into Your Full Strength Potential! 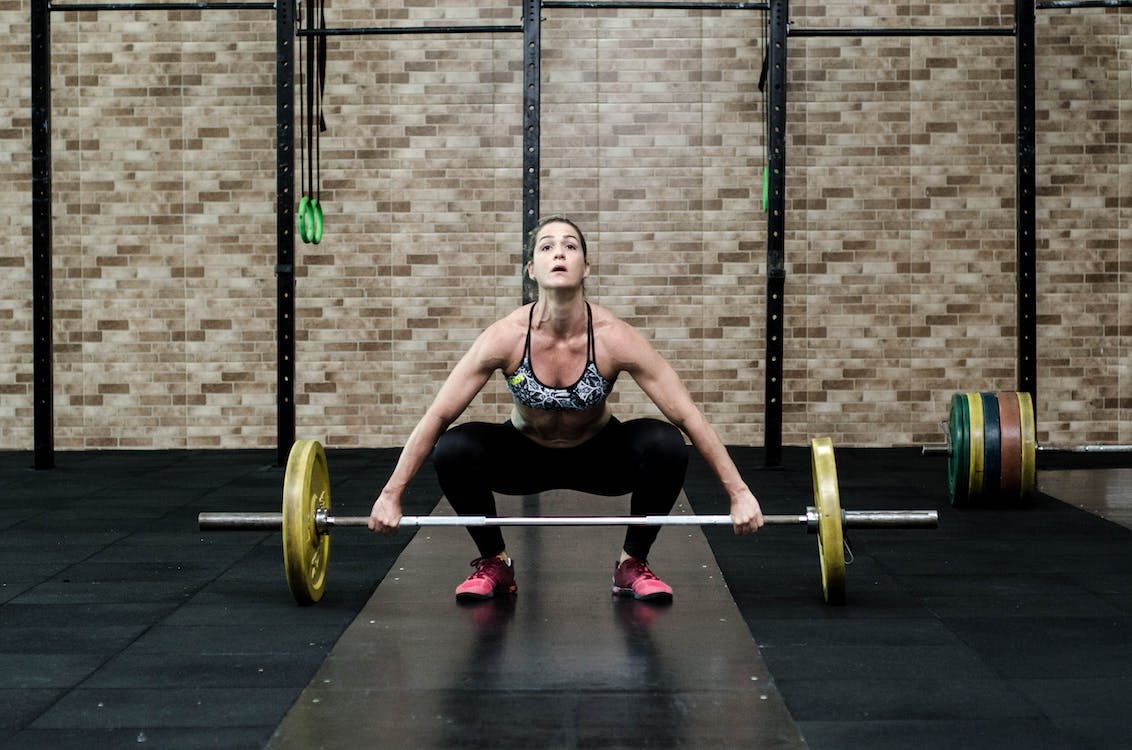 I need you to do me a favor: wherever you’re reading this, sitting at your office desk, in line at the grocery store, on the couch in front of the television, or at the bar in-between those end-of-the-summer-shots (you’re pretty dedicated if you’re reading this at the bar!), stick your arms out in front of you, and hold them parallel to the ground, kind of like you’re sitting on a Harley.  Now, with your hands and fingers completely relaxed, flex as many muscles in your upper body as you can.  Once again, keep your hands relaxed while doing this.  Other than the stares and the smart-ass under-the-breath-comments you may be experiencing from people nearby, what do you notice?  Now do the same thing, but this time, ball your hands and fingers into fists, and squeeze as hard as you can while flexing the muscle groups of the upper body.  Feels quite different doesn’t it?  It feels like a more complete chain of muscle contraction extending out from the core to the fists.  The difference between these two attempts at gaining tension does not lie only in the balling of the fists, even though that was the cue that initiated this chain of events.  This is actually a neuromuscular phenomenon called irradiation.  This concept of irradiation may be a way for you to push through the strength plateau you’ve been struggling with.

According to Sherrington’s Law of Irradiation, “A muscle working hard recruits neighboring muscles, and if they are already part of the action, it amplifies their strength.  The neural impulses emitted by the contracting muscle reach other muscles and ‘turn them on’ just as an electric current starts a motor.”*  As a CrossFit coach, when I give a cue like “screw your heels into the floor,” or, “bend the bar in half,” what I am attempting is to help the athlete gain tension in the appropriate areas of the body necessary for a specific lift or movement.  Without this tension, there remains a disconnect between the brain and body that may often feel like a lack of strength, but is actually a lack of muscle recruitment or activation.  “The common denominator between people who are ridiculously strong but might not look it is that they know how to create tension throughout their entire body when they lift.”**  Irradiation is a newer concept to the fitness world, stemming from its study and application in medicine to treat disorders of the muskoskeletal system.***  Although the term irradiation is newer in its application to fitness, the ideas espousing it are not.  Finding tension is described in volumes of fitness literature, and is the foundation of functional fitness’s superiority to training isolation movements.  The more muscle recruitment achieved, the stronger you become.  How can we ensure we are applying this in our own training?

First, the three areas we need to focus on in all lifts and movements are our feet, cores, and hands.  When squatting, focus on driving through your heels while keeping your feet screwed into the floor.  This is going to send the signal to your brain that all of the major muscle groups, and assisting muscle groups, need to be activated.  Where this signal is often broken is at the hips, when the squat, which is supposed to be quad and glute dominant, becomes a hinge, placing a larger percentage of the weight on the lower back and hamstrings than is intended for this movement.  The screwing in of the feet will also activate the hips and glutes, which is important for core activation.  In conjunction with the hips, make sure your rib cage remains down by flexing your abs.  With the hips and abs active, the brain is receiving the message that it is time to lift something heavy.  For further stability, suck in a breath of air and hold it for the repetition.  Similar to a deflated tire, loss of air pressure in the lungs leads to a deflated core.  Lastly, and the most neglected cue I believe, is to grip the barbell, pull-up bar, rings, or anything else, like you intend to crush it to dust.  This is where much of our upper-body activation is going to be initiated.  Many times, athletes become so focused on their lower halves, they go limp above the waist.  Instead of trying to activate your lats, your chest, your shoulders, etc. independently, just focus on a firm grip to start.  You will find that after practicing this, you are achieving much greater tension throughout the upper-body.  But like with anything, learning to gain tension is a skill that must be practiced.  Eccentric tempo movements and isometrics can assist in this process.  For more practical information on how to gain tension throughout the body, and how to strengthen the body functionally, grab one of the Momentum coaches and discuss where you think your tension chain is disconnected.  Practicing the concept of irradiation, you will find you are much stronger than you believed!

*Bell, Ilen.  What Is Irradiation And How Can It Maximize Your Lifts.  Published in Black Fitness Today.  https://blackfitnesstoday.com/what-is-irradiation-and-how-can-it-maximize-your-lifts/ .  2018.

**Easter, Michael.  Normal Sized Guys Who Are Freakishly Strong Tell You How They Did It. Published in Men’s Health.https://www.menshealth.com/fitness/a19534014/strength-secrets-from-normal-guys/ . 2015